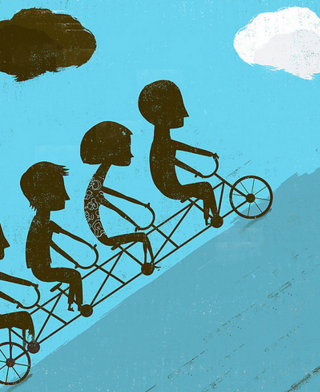 One Reply to “The Next 100 Things You Need To Know About People: #111 — When People Feel Connected, They Work Harder”